While best known for its beautiful scenery, pristine wilderness and world-class skiing, Banff National Park is also carving out a reputation as a craft beer paradise.

And for brew fans craving more than the standard big brand beer, we have good news: a world of unique, local, craft beers awaits in Banff to quench your slope-side thirst.

Held partially outdoors at Banff’s historic Cave and Basin (311 Cave Ave), it’s a beer and mountain enthusiast’s dream. Festival-goers can enjoy the sights, sounds and stories of the iconic national park while sampling some of the best beers and spirits from 30 Alberta breweries and distilleries, and delicious food from Banff and Lake Louise’s finest eateries.

With breweries from as near as down the road, and as far as the other end of the province, showcasing their finest wares — many bringing in special cask beers for the event — this year’s festival is sure to give visitors a uniquely thirst-quenching insight into Banff’s local brew scene. Sound like your style? Go grab some 2018 Banff Beer Fest tickets.

If you miss the Banff Craft Beer Festival, not to worry – there are three local establishments that have tastings built into their menus: Grizzly Paw Brewing Co., Park Distillery and Banff Avenue Brewing Co, as well as a variety of local favourite brew spots.

Grizzly Paw Brewing Co is a Canmore-based brewery whose beers can be seen on a number of menus around the towns of Canmore, Banff and Lake Louise. With fun names like the Powder Hound Pilsner, the Rutting Elk Red and Beaver Tail Raspberry Ale, these brews are worth a taste. Grab one slope-side at either Mad Trapper’s at Sunshine Village Ski & Snowboard Resort or Whitehorn Bistro at the Lake Louise Ski Resort.

Banff Ave. Brewing Co. craft their own beers and feature a weekly guest cask from other regional breweries. Located right on the main drag in downtown Banff, the Brew Pub has a variety of beers on the menu for those who are eager to try something new. Note: Due to the town of Banff’s unique location within a protected National Park, these exclusive house-made brews can only be purchased on-site and are not exported outside of Banff – so you know you’re sipping something special.

Home to Banff’s newest bowling alley, High Rollers is the place to be for pins, pizzas and pints. Offering one of the best selections of British Columbian, Albertan and American craft brews, it’s the perfect spot to grab a pizza, test out your ten-pin skills and enjoy one of the 48 beers on tap.

Do beer and mountains sound like a match made in heaven?

To book your next ski vacation with SkiBig3, check out our featured ski and stay vacation packages or call us at 1-844-754-2443. 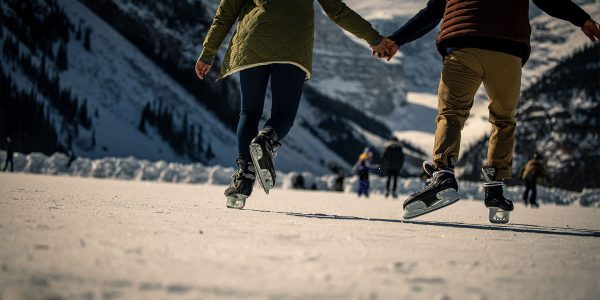 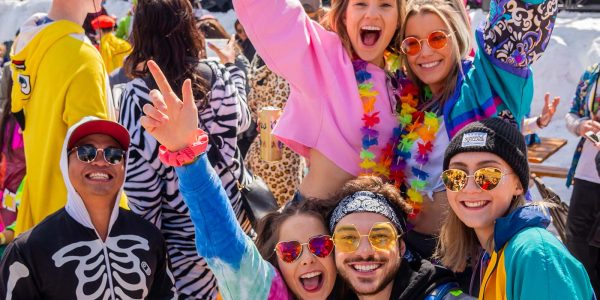 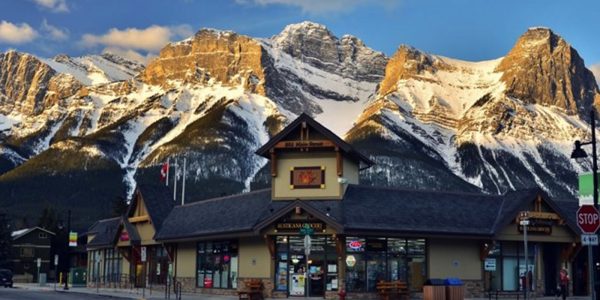 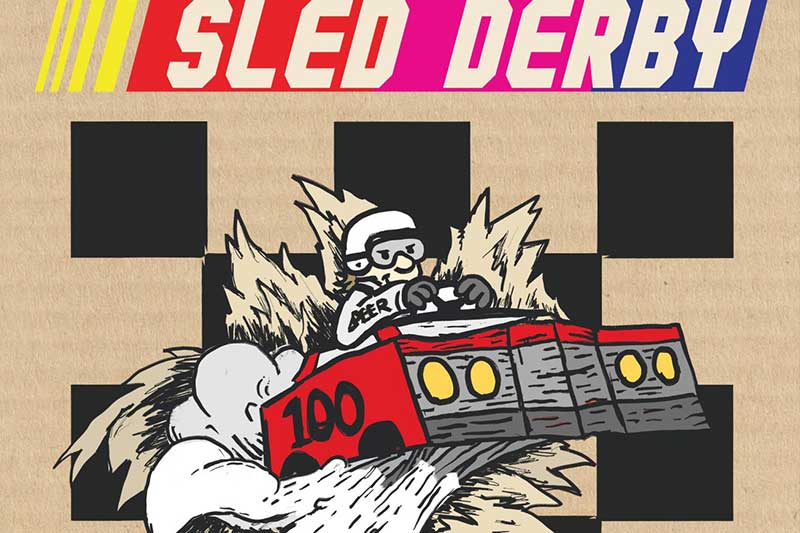 Are you creative, resourceful, have a need for speed, or like winning things? If you answered yes to any (or all) of the above, the Cardboard Sled Derby is for […] 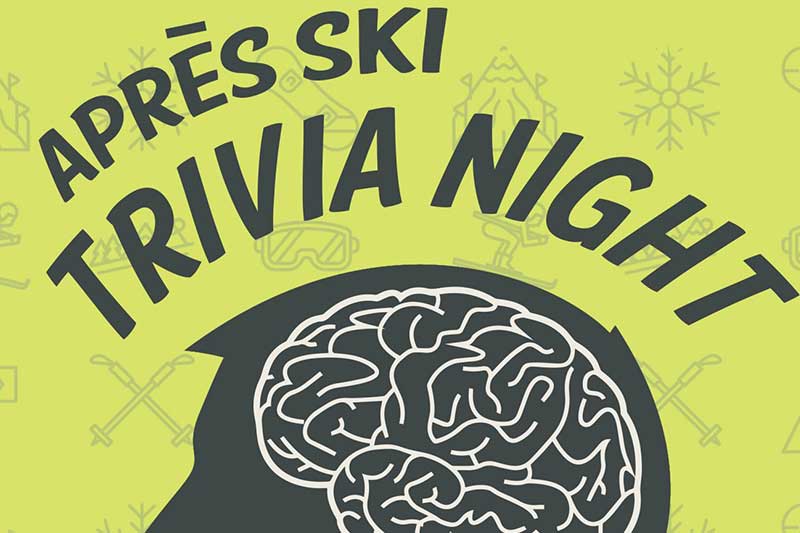 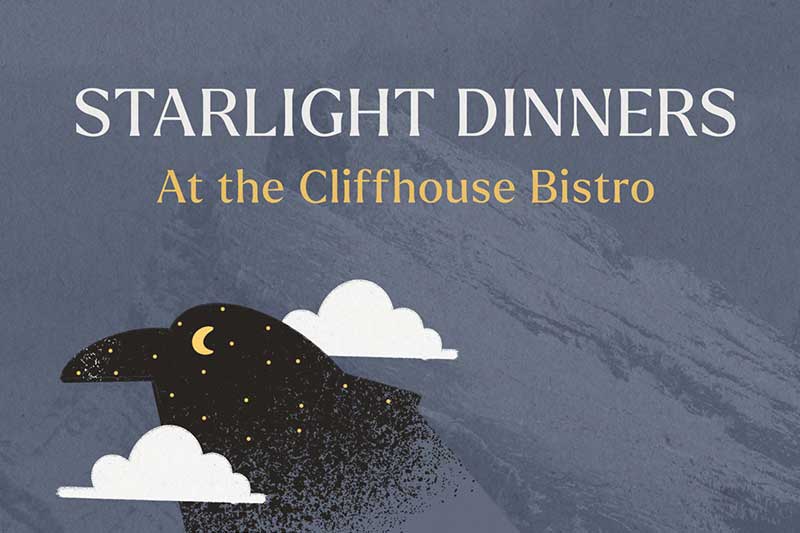 Join us for an evening of enchanting views and decadent Chef creations at 7,000 ft. Your starlit experience begins with a ride on the North American chairlift to our iconic […] 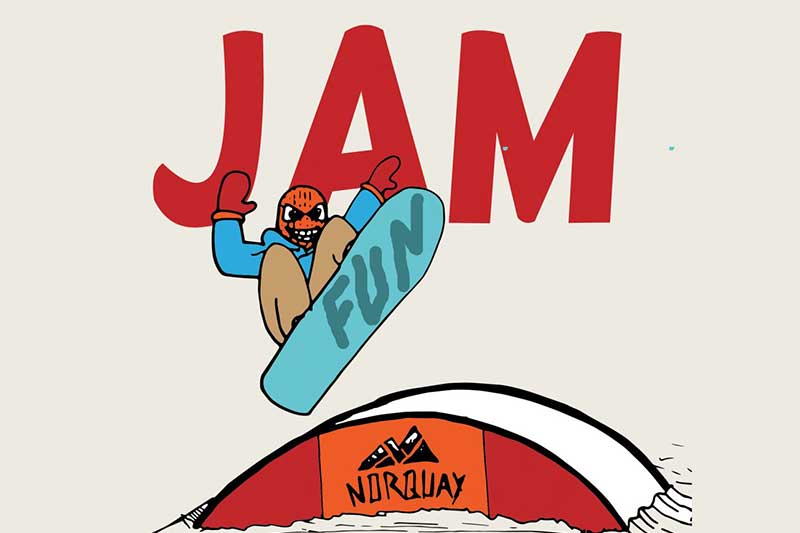 Jam session format where prizes will be given out sporadically for impressing the judges.  Awards held inside the lodge in the Lone Pine restaurant at 3:30pm. Date: 12th February 2023 Time: 2-3pm […] 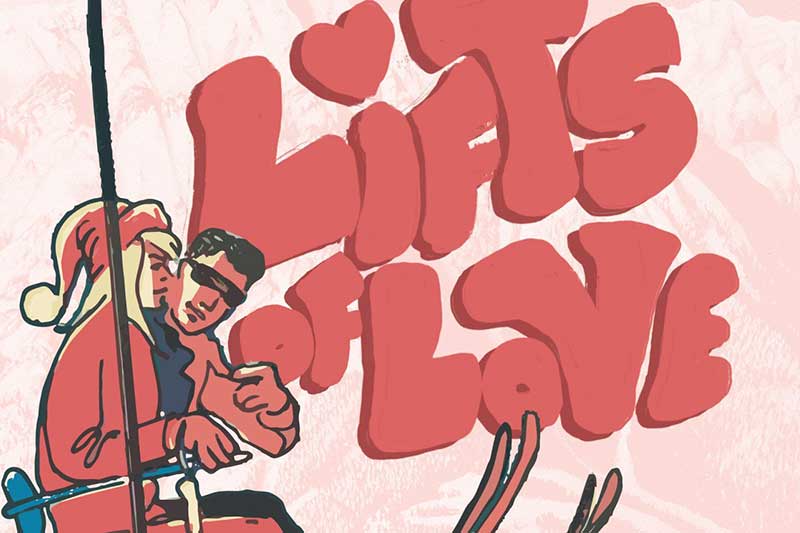 Tired of endless swiping with no results? It’s time to get off the app and on the lift! Find your Valentine at Lifts of Love – Norquay’s fresh take on […] 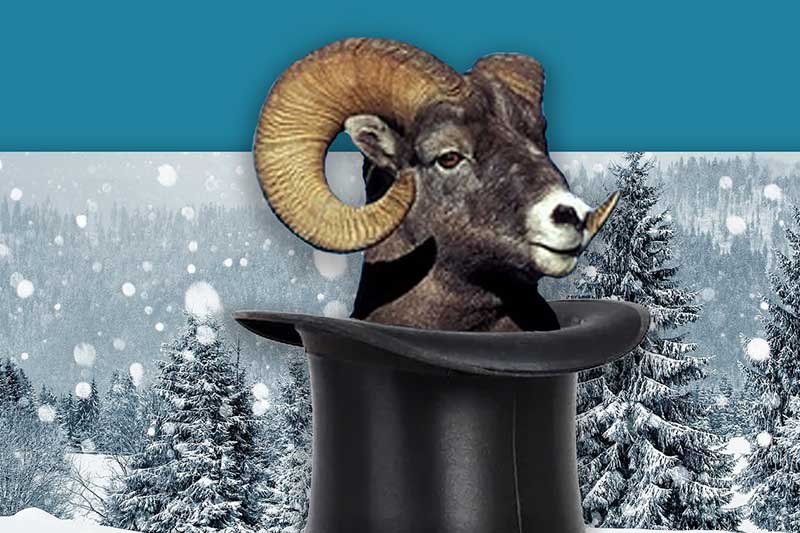 Join us for a day of magic at the mountain! We’re letting Richard the Magician loose to explore all Mt. Norquay has to offer – and he’s got more than […] 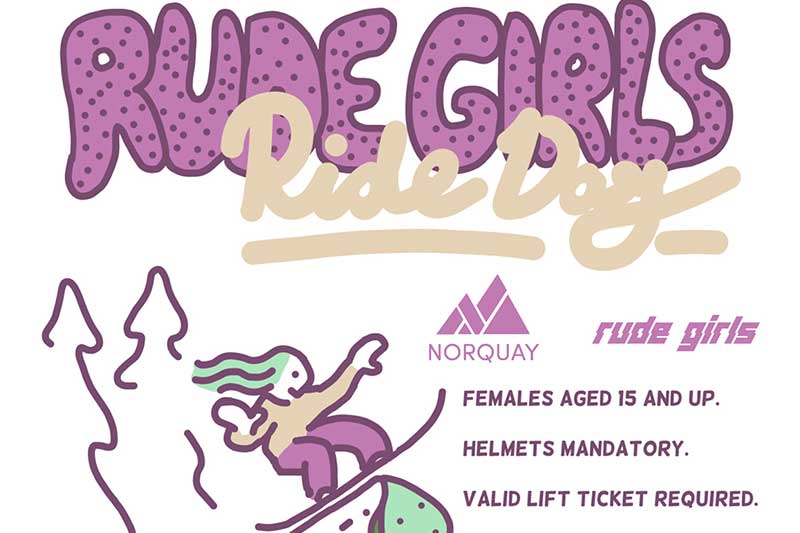 This is your chance to shred with a killer female snowboarding community and meet the Banff Rude Girls @ Mt Norquay. This event is open to those identifying as all-female and LGBTQ2+. […] 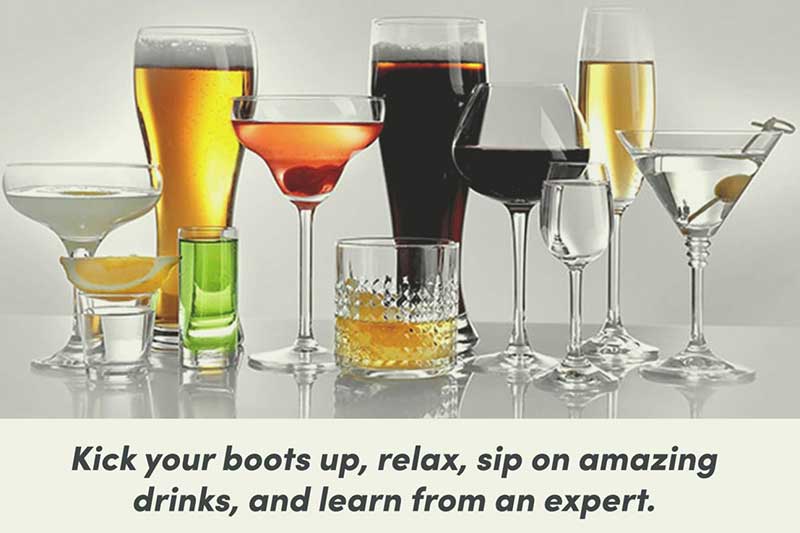