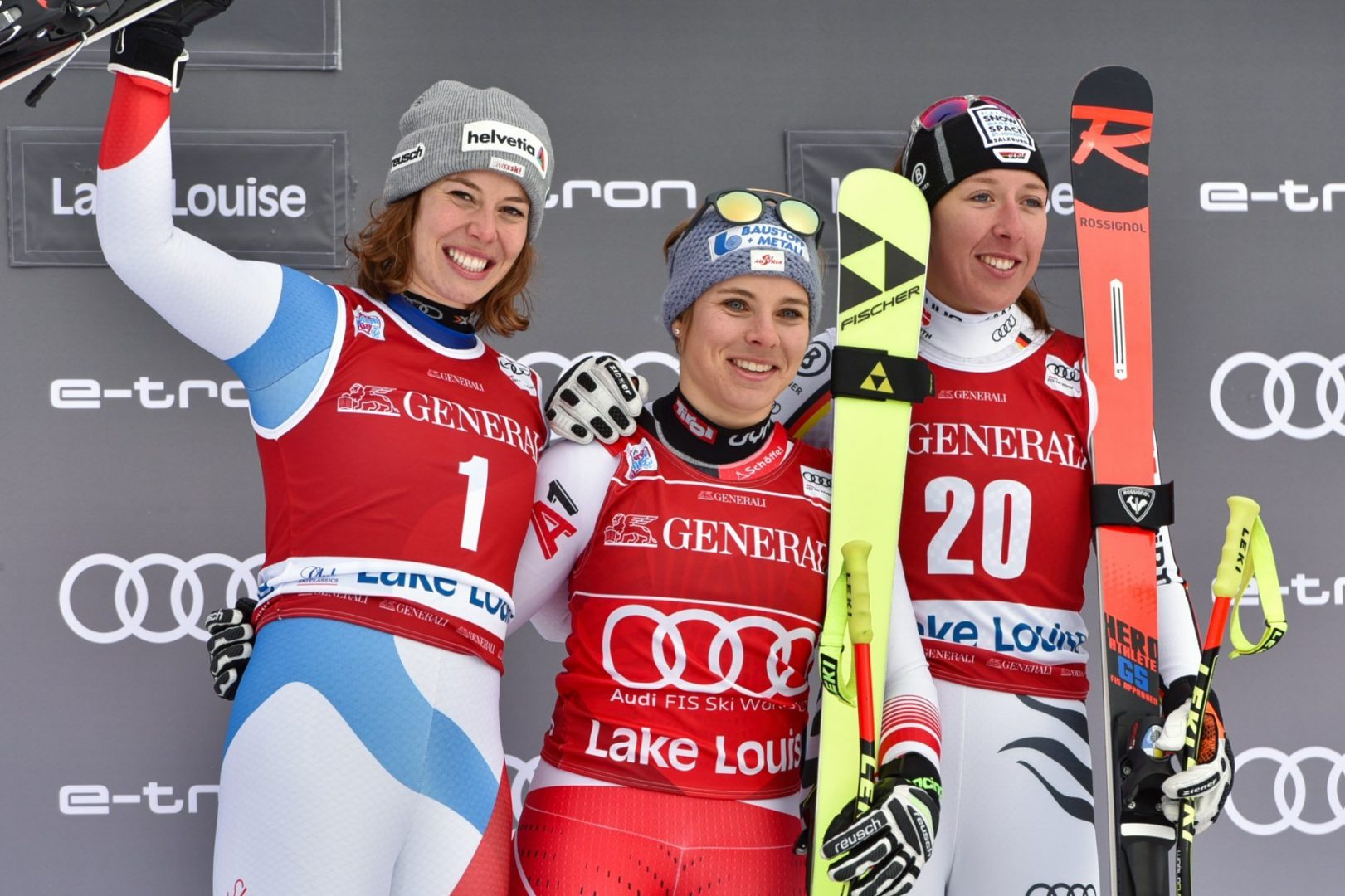 The fastest ski racers in the world will descend on Lake Louise for the first women’s downhill and super-G races of the World Cup season. This is a free event for general spectators.