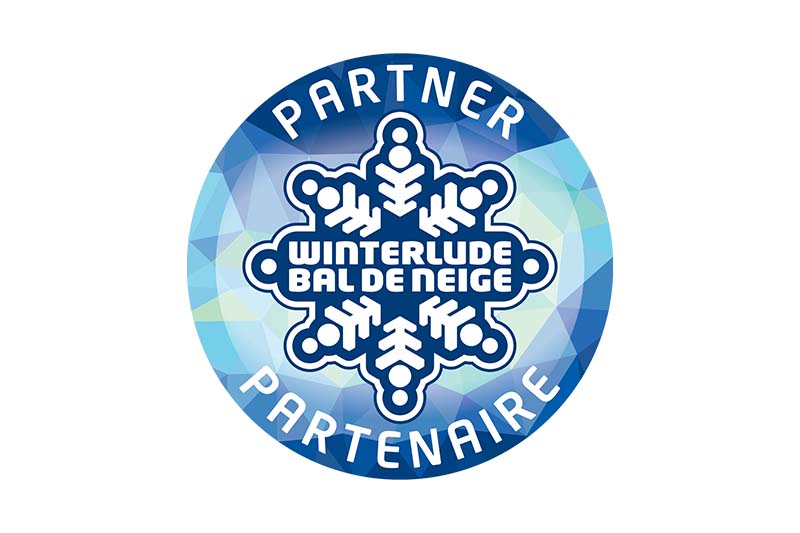 Banff National Park will be among 10 destinations in Canada to host the Winterlude National Ice Carving Championship this February.

During the weekend of February 5-6, 2022, 10 experienced ice-sculpting duos will represent the 10 Canadian provinces and compete simultaneously on a work of art made of ice. They will have 20 hours to sculpt 15 blocks of ice and create a piece of art inspired by the theme ‘’Olympic and Paralympic spirit’’, a nod to the 2022 Winter Games.

The duo representing Alberta will carve their sculpture in Banff National Park. An iconic location, representing some of the most beautiful landscapes in the province.

Not only will this ice carving spectacle be incredible to watch, you’ll also get to vote for your favourite provincial piece! Starting on February 11, all of the sculptures will be featured on the Winterlude website, and you will be able to vote for your favourite #Winterlude #BalDeNeige sculpture. The Winterlude National Ice Carving Championship voting period will end on Sunday, February 20 at 5 p.m. (local time). The winning sculptures will be announced on February 21.

Vote for Alberta and help make our province a proud winner of this prestigious winter award!

Since 1985, the Winterlude ice-sculpting competitions have welcomed artists from around the world and attracted thousands of visitors (pre-pandemic) to Canada’s Capital Region. This year, master ice carvers will compete across Canada, in 10 provinces on 1 weekend, to create a work of art that will represent the Olympic and Paralympic spirit.

Level up your ski package with these Banff winter activities

With 8000 acres of skiable terrain, 29 lifts, and 362 runs – it’s no surprise that people travel from around the world to ski and snowboard SkiBig3 in Banff and

What makes Banff the best National Park to visit in winter

An “off” season adventure is a great way to sidestep the influx of visitors often associated with National Park travel during the summer. Canada’s Banff National Park is no exception.

What to do in Banff & Lake Louise this winter: Ultimate Event Guide

Events at SkiBig3 resorts and in the towns of Banff and Lake Louise are back and better than ever this season. If you’re wondering what to do in Banff this