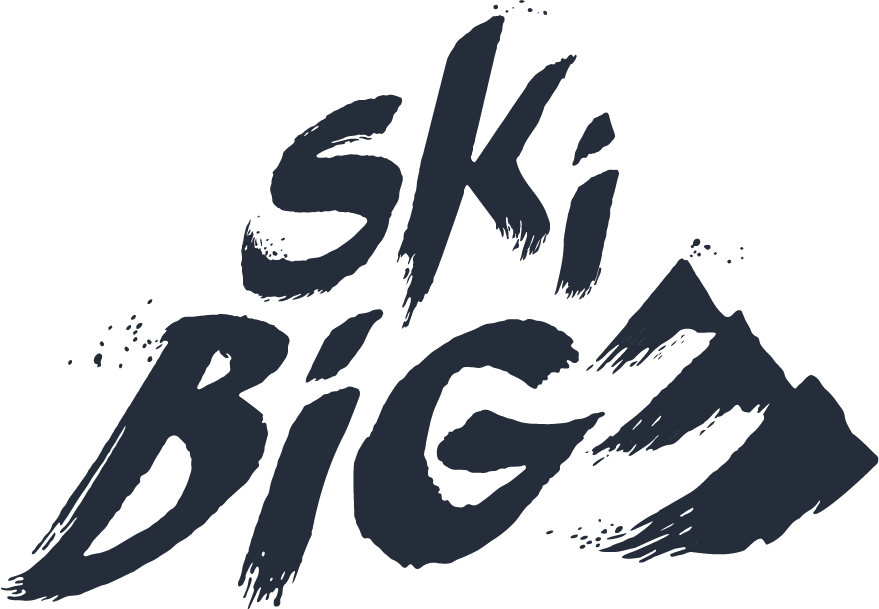 While elk and deer are common sightings within Banff National Park, spotting the even more impressive predators who call the park home – namely wolves, wolverines, cougars and bears – is often a thing of chance.  While visiting, it is not infrequent to see a black bear or grizzly so it is important to learn about the relationship we share with these local predators – and what to do if you see one! Most people spot these carnivores alongside roadways, but it is really a matter of being in the right spot at the right time.

Wolverines and cougars are the ghosts of the Bow Valley – spotting either one is literally like winning the jackpot (or not).  Your chances of being hit by lighting might actually be higher.  The reason is simple: both are ninja-like, solitary animals.

Wolverines are the most private, hard-core predators in the area.  They travel up and over gnarly mountain landscapes in a way other animals simply do not.  While all other creatures stick to mountain passes and paths offering minimal resistance, wolverines simply go up and over.  They are so elusive, even researchers have often never seen them in the wild.  And believe it or not, despite weighing only 15kg, they have been known to force a bear off a carcase in a showdown.

Cougars are likely the next most elusive. They are private, solitary, nocturnal animals that cover large territories up to 1000km2 so stumbling upon a startlingly-large footprint in the dirt is most likely the closest encounter you will experience – and even that represents some good luck.

Wolves, black bears, and grizzlies are more frequently spotted and perhaps why they represent a bigger part of our wilderness community.

Wolf packs that live or pass through Banff National Park are studied and named.  There are three packs in the area:  the Bow Valley, Red Deer and Fairholme packs.  News and developments recorded by researchers and Parks frequently make the local papers.  Lucky motorists will sometimes cruise by them, but again – it’s a matter of chance.

The most frequently spotted predators in the park are bears,  often noticed when driving the TransCanada Hwy, the Bow Valley Parkway or the Icefields Parkway.  As cars stop they create what is known as a Bear Jam: a traffic bottleneck created by people pulling over to view the wildlife.  While the bears often continue on their way, oblivious of the chaos – it’s erratic, distracted drivers, and folks that venture out for a closer look that represent the biggest threat in these situations.  So be safe: drive slowly, and stay in your car!

It is important to be bear-aware when hiking, camping or picnicking in Banff National Park.  Never ever feed the bears! Bears are critical to a healthy eco-system within Banff National Park, so much time and effort is spent educating visitors on how to safely enjoy recreational activities in bear country.  Following some simple rules ultimately helps protect both you and these magnificent creatures, and allows both humans and wildlife to harmoniously co-exist within the landscape.

If you are curious to learn more about our bears in the park, there is lots of news and intel to get your fill of facts.  Many of the bears in the park are collared and given identification numbers.  Perhaps the most famous is Bear #122, a 300-kilogram grizzly who made headlines after taking down and eating a black bear during the summer of 2013.  Recent studies have also shown that he’s popular with the ladies, having fathered at least five bears in the Bow Valley in recent years.  Bears are such an integral part of Bow Valley life that Parks Canada issues weekly bear updates for residents and visitors.

So whether or not you get lucky and spot one of these predators, make sure to visit a Parks Canada Visitors Centre in Banff or Lake Louise for more information on these great creatures. 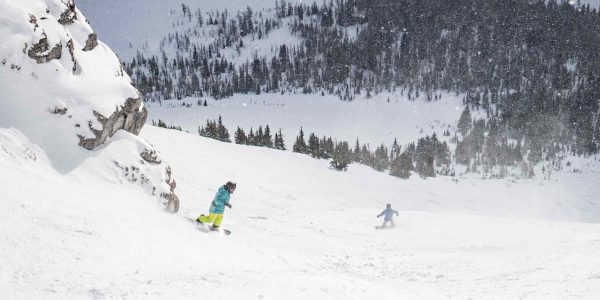 Welcome Back to Winter in Banff 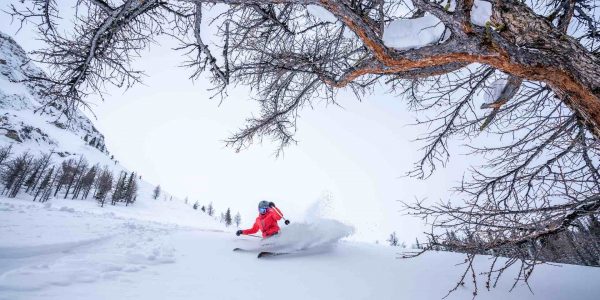 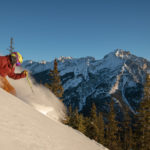