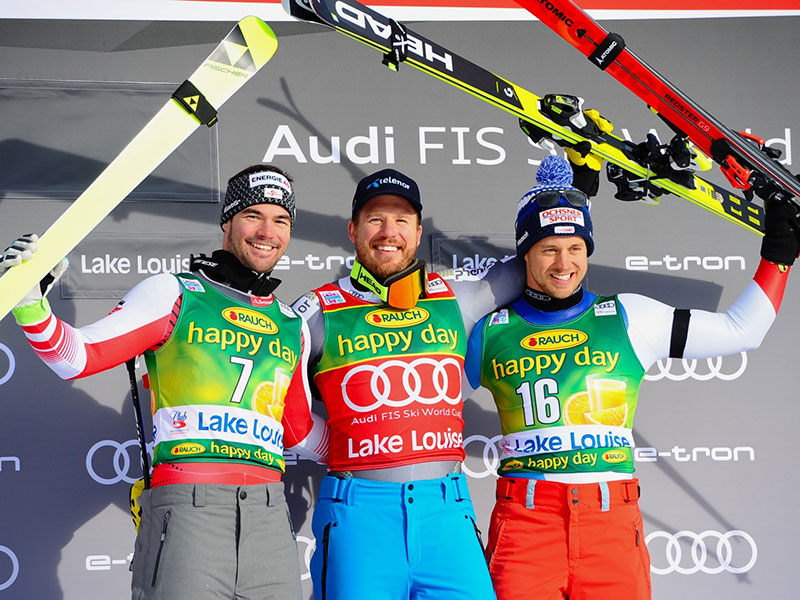 It’s A Free Event!
The fastest ski racers in the world will descend on Lake Louise for the first men’s downhill and super-G races of the World Cup season.