Canadian Rockies (and Beyond) Ski Film Round Up

Canadian Rockies (and Beyond) Ski Film Round Up

In Western Canada, October is like a box of chocolates – you never know what you’re going to get. Sometimes it’s as if summer is never going to end, and sometimes winter’s cold grasp moves into the mountains early. This year in SkiBig3’s Canadian Rockies region, the latter is true. With snowfall amounts exceeding expectations in September, the peaks put on their white sweater earlier than usual.

With the snowline creeping down the mountains, the stoke of the residents creeps up to meet it. The excitement and anticipation for the upcoming ski season can be felt around town. Local shops are switching out bikes for skis, your Instagram feed is mainly #tbt of the epic pow days had last season, and events like Crowfoot Media’s Rockies Shred Fest bring the snow-sliding community together once again. And just like the snowflakes that begin to accumulate on the mountain tops, so do the newest freshest ski edits on the internet.

This year there was no shortage in this department. From basement edits to big screen productions, check out this list of mind-blowing films featuring terrain from Western Canada and SkiBig3.

Whether skiing at the SkiBig3 resorts, in the Canadian Rockies backcountry, or on a Mountain Collective or Ikon Pass road trip that includes Banff, Lake Louise and Revelstoke, these edits are sure to inspire your winter bucket list.

Winner of ‘People’s Choice’ at Crowfoot Media’s Shred Fest, Michael Hall and Dan Thomson make lemonade out of lemons in “Wear a Helmet”, filmed after a day in the backcountry last winter. Check out Mikey’s road to recovery and the importance of putting the brain bucket on when enjoying the mountains.

Noah Maisonet, born and raised Banffite, has been making waves in the ski world since his early teens. See why in his newest season edit where he skis a lot of pow and has a few good old fashion pillow fights.

Watch another Banff-area local up and comer Garrett Capel play it fast and loose in his season edit done by AERE films. This one’s jam packed with big tricks, big lines and big powder.

If you missed it at Shred Fest, be sure to check back for the teaser release of Cloud V0E.

Children of the Columbia: A Skier’s Odyssey

Join Dane Tudor and Christina Lustenberger, two big mountain skiers who grew up on the shores of the Columbia River, as they travel up the waterway that shaped them. From Trail through Revelstoke and on to Kinbasket Lake, through the famed Selkirks, Monashees and Rocky Mountains.

Eric Hjorleifson got his start on Mt. Norquay’s tow rope, and has since come a long way. He chases storms, ditches his cell phone for weeks at a time, and rarely flaunts his exploits on social media. In spite of all of this – or maybe because of it – he is a hero to legions of skiers across the globe.

Featuring Banff homegirl Tatum Monod, this isn’t your typical “women can shred too” film. This is a kick-ass ski film that just happens to feature as many women as men. Shot on location in British Columbia, Alaska, Utah, Washington, Japan and South America.

Sufficiently inspired to make your own mountain memories at SkiBig3 this season? Talk to our Reservations Team today, or scroll through the online booking options! You can reach them via Live Chat, and by calling 1-844-754-2443. 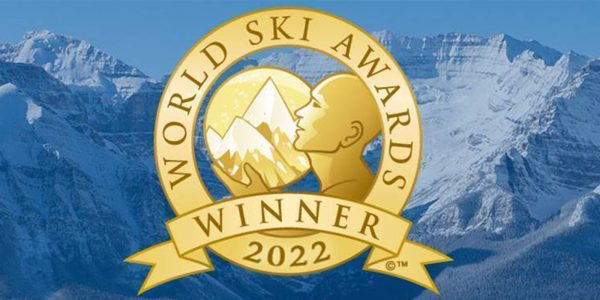 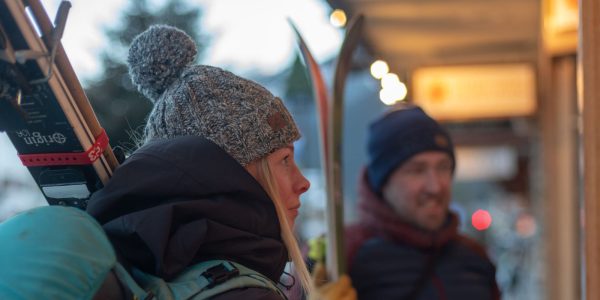 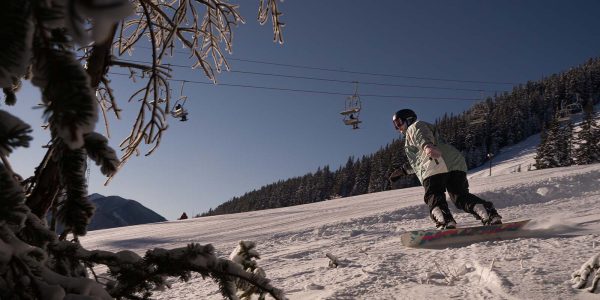 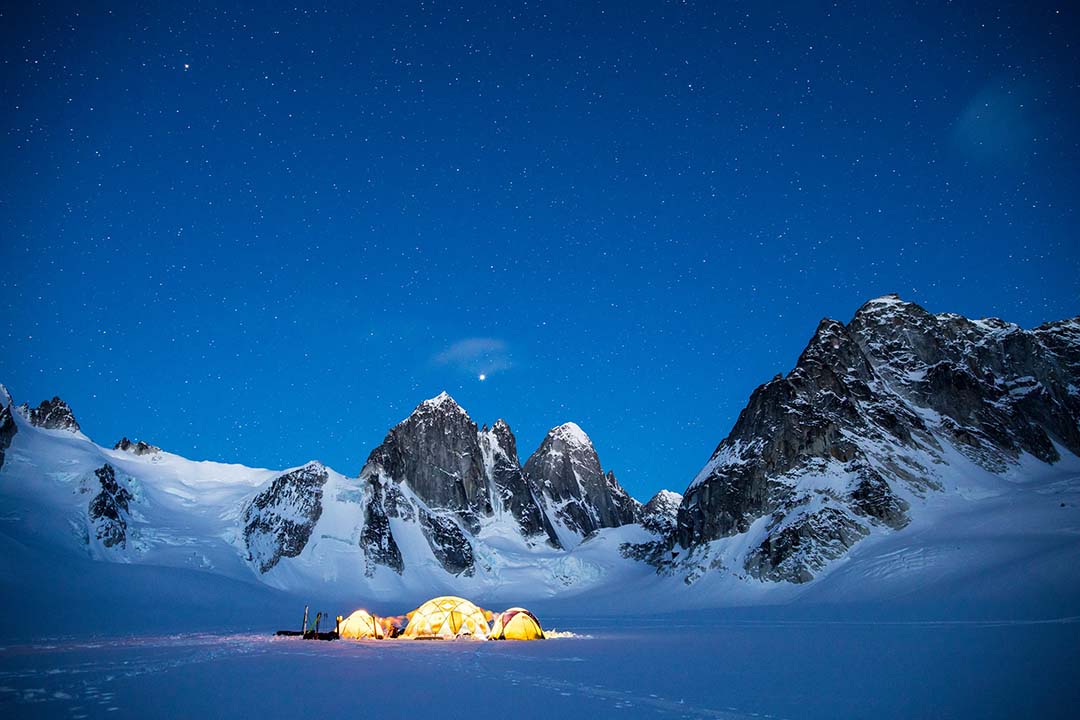 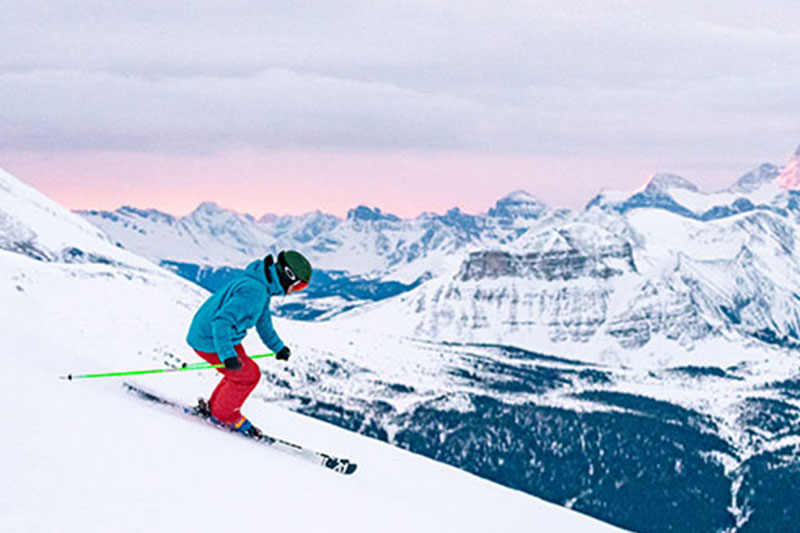 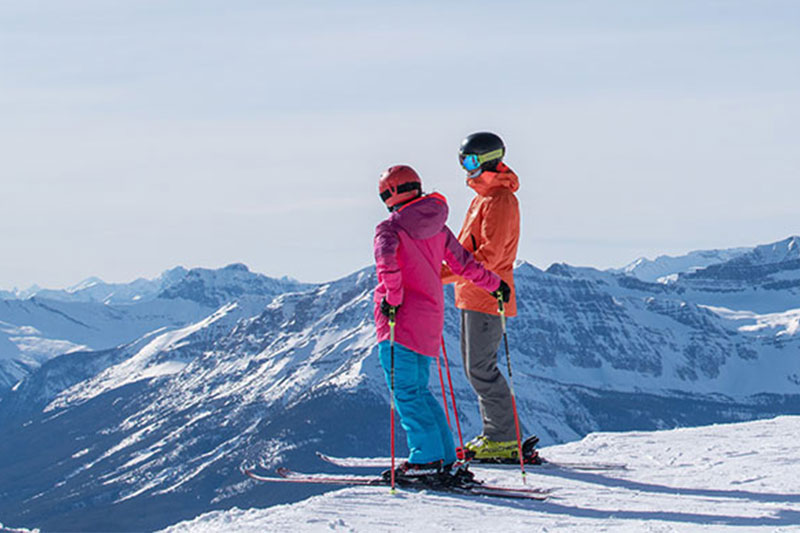 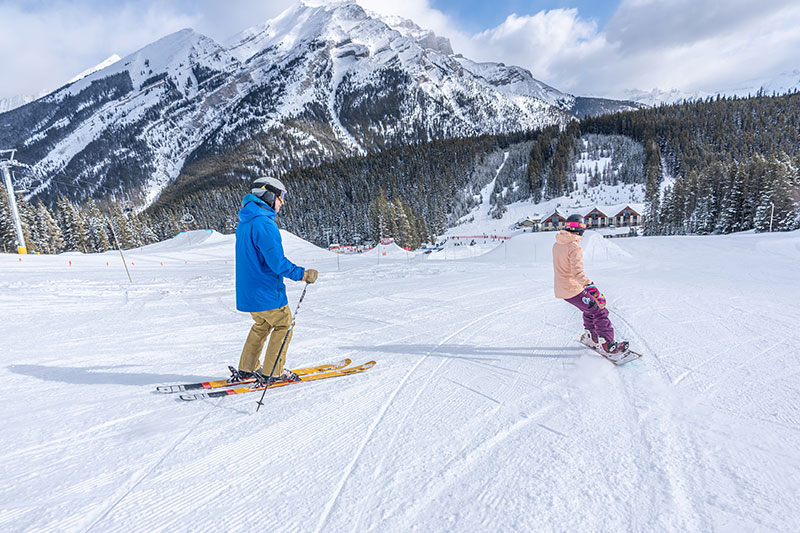 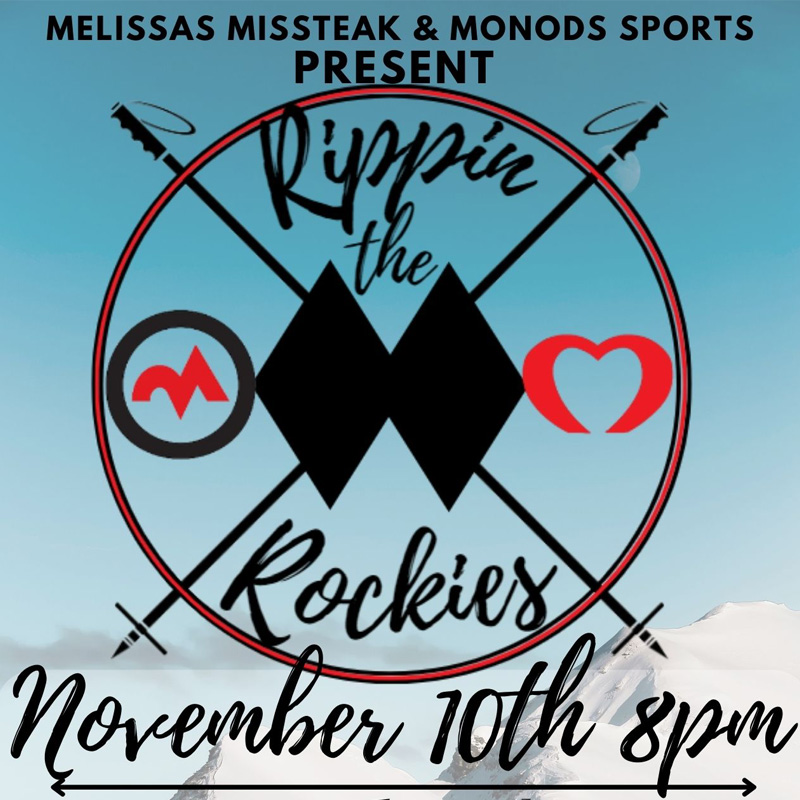 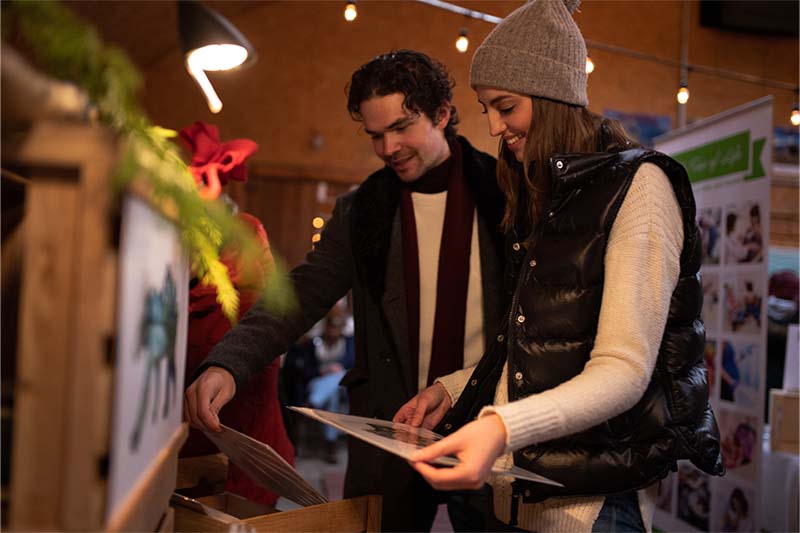 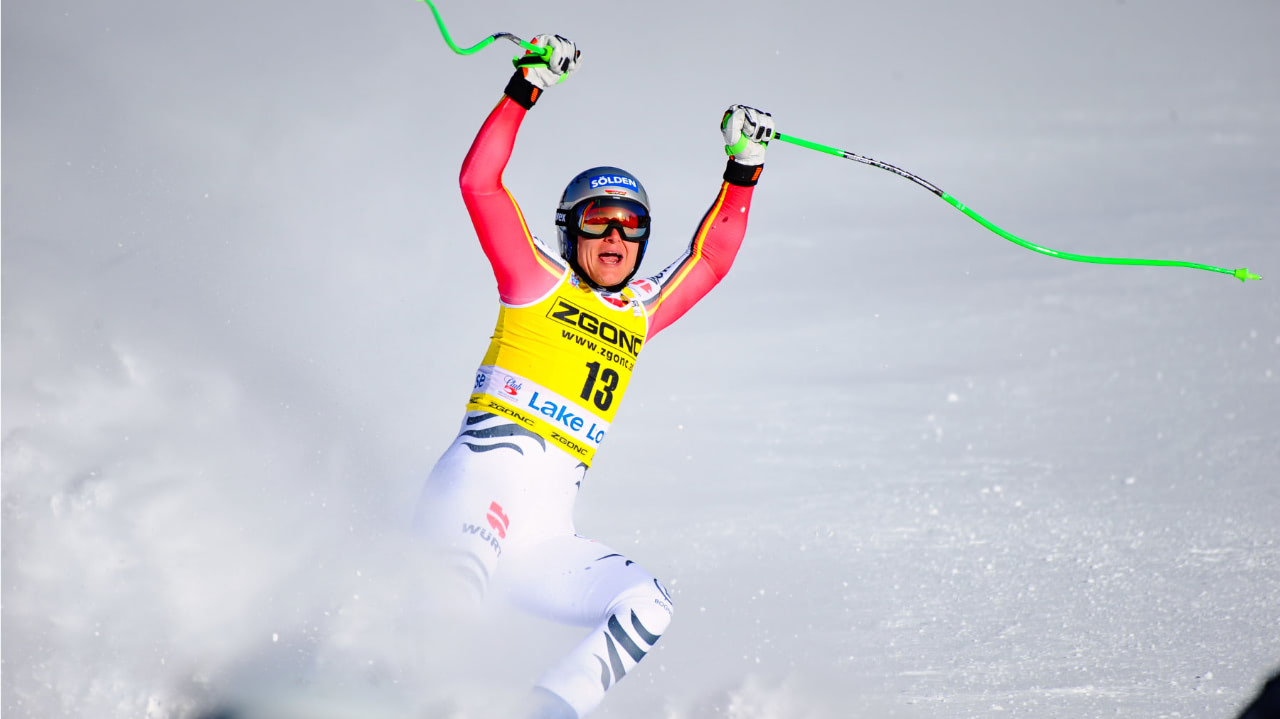 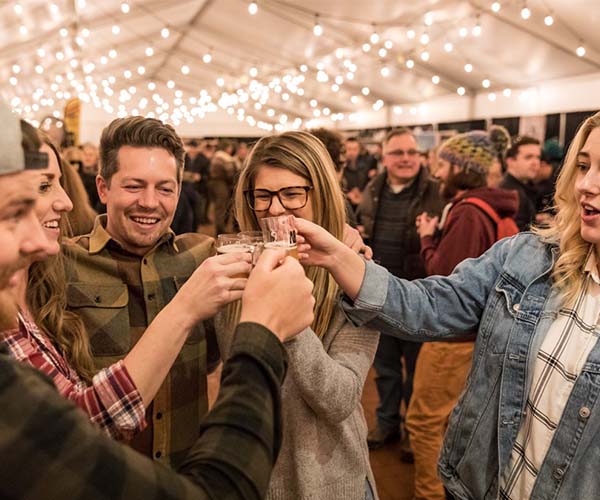 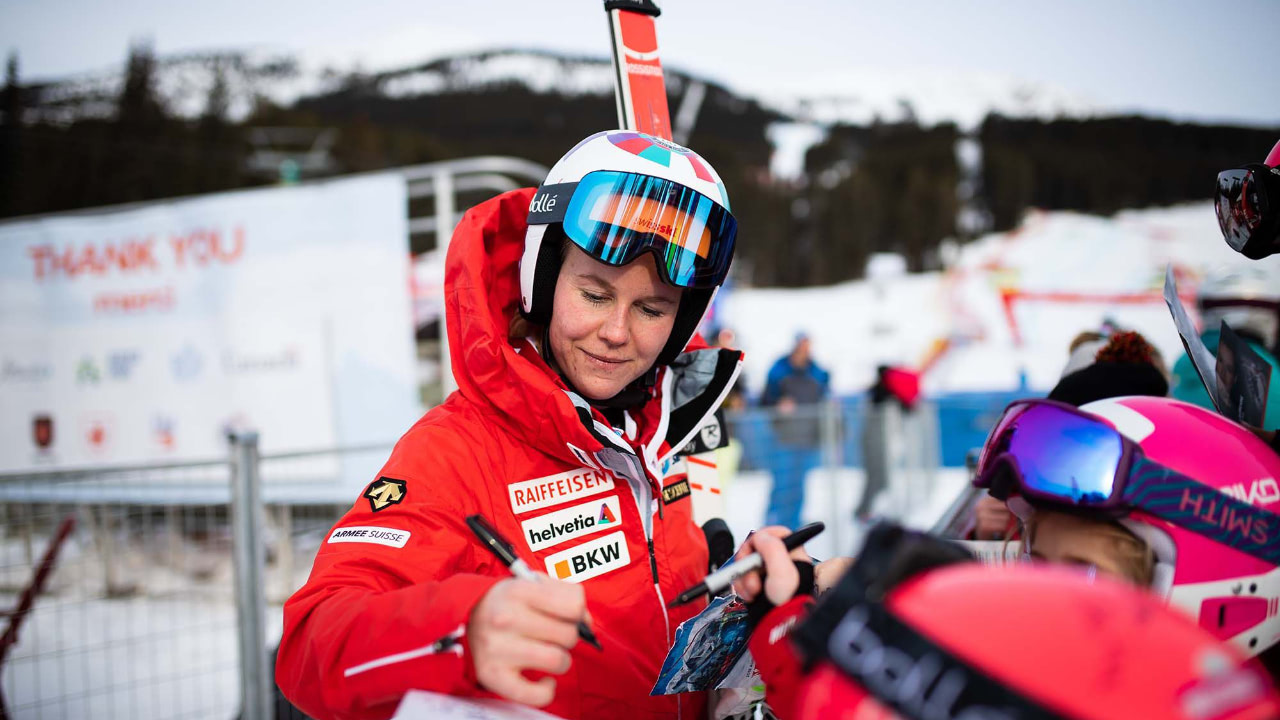 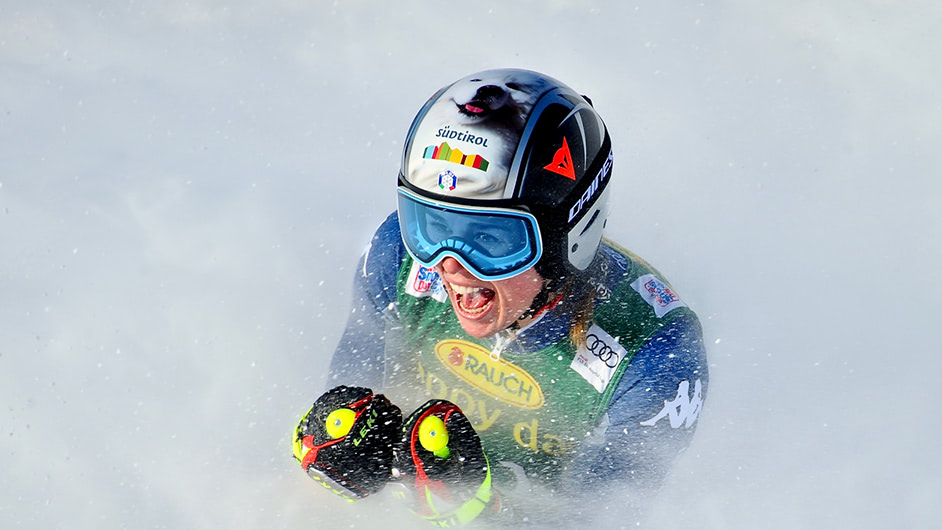