]If a visit to Canada’s Banff National Park is on your bucket list, 2017 is the year to make it happen.

This year marks the 150th anniversary of Canada’s Confederation. To celebrate this milestone, the Canadian Government has waived National Park Pass fees throughout 2017, offering an ideal opportunity for visitors to explore breathtaking destinations such as Banff National Park, Alberta.

Over the last few months, high-profile accolades have supercharged this year’s theme of national festivity, with leading international travel publications naming Canada and Banff as top travel destinations for 2017.

Here are the experts declaring 2017 the yea­r to pack your suitcase and head for the Great White North:

In a significant honour, Banff National Park was crowned as the #1 destination in National Geographic’s annual list of Best Trips: Places You Need to Visit for 2017. It praises Banff as a must-see for rugged peaks, meadowed valleys, and turquoise-blue lakes that offer a stunning backdrop for mountain hikes in summer and hot spring soaks, luxury accommodations and snow adventures in winter. Touted as “the perfect place to escape to for answers to life’s questions”, the verdict is clear: this is the year to make that trip to Banff a reality.

In another high-profile hat-tip, Canada was named #1 destination in Lonely Planet’s Best in Travel 2017 guidebook, celebrating 10 countries travellers “can’t afford to miss” this year. The iconic travel magazine cites dynamic cities that dominate global livability scales, an international reputation for impeccably polite and inclusive citizens, (plus great food and wine), as top reasons why Canada has the world under its spell.

“You can’t help but love the place for the people and then everything else blows you away after that,” Lonely Planet writer Celeste Brash told the Toronto Sun.

A further first-class ranking comes from The New York Times’ Places to Go in 2017 list, also naming Canada as this year’s #1 destination to visit. The publication also offers an additional, dedicated summary on Canada’s worthiness for the top spot, plus a related insider podcast about the feature.

The Times describes the country as an enticing, unknown land that “has it all”, and acknowledges the currently weak Canadian dollar as a particular international drawcard for 2017. Banff National Park once again earns a special mention as an unmissable destination for its “exquisite turquoise lakes and mountain peaks”.

Canada reaped further kudos from luxury and lifestyle travel magazine Condé Nast Traveler’s list of  Top 10 Destinations to Watch For 2017. From epic adventures and breathtaking scenery on a mountainous scale, to a hearty dose of 150th birthday parties, cultural happenings, and a lot of fireworks for good measure, Condé Nast makes it clear why 2017 is Canada’s must-visit year.

“Canada has always offered excellent skiing that vies with the best of the U.S. for quality. But Canada is a better value, and this winter it is a better value than it has been in years, with the Canadian dollar at recent lows. Prices were already considerably lower than equivalent domestic ski destinations, but the favorable exchange rate makes this stellar trip about half the price of an equivalent spot in the Rockies. And the skiing is awesome,” writes Forbes Contributor, Larry Olmsted. 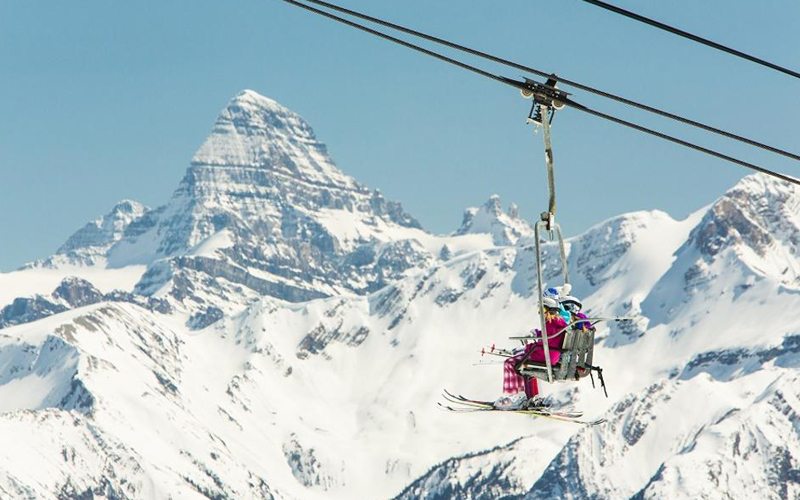 An international reputation as a “beautiful, friendly country to visit”, year-round, cemented Canada’s place in Vogue Magazine‘s list of 5 Best Places to Travel Alone in 2017. Canada is also praised for its offerings of spectacular experiences – wilderness adventures by day and urban culture by night. Vogue also noted the strong financial incentive for international visitors in 2017 thanks to the weak Canadian dollar. 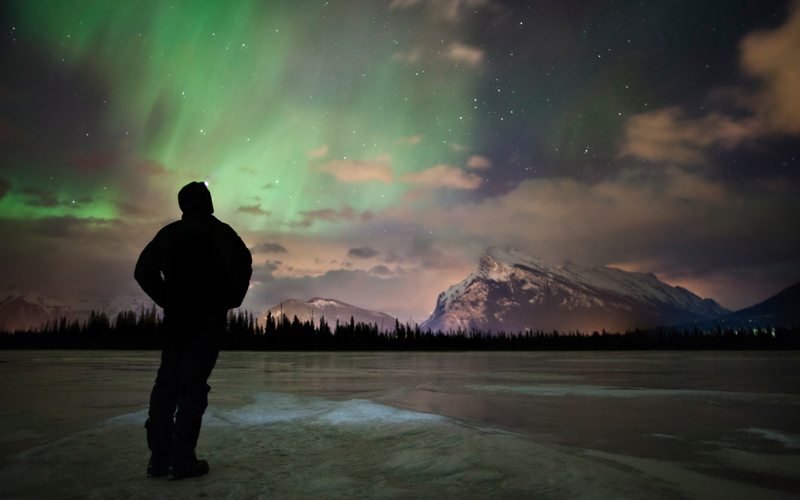 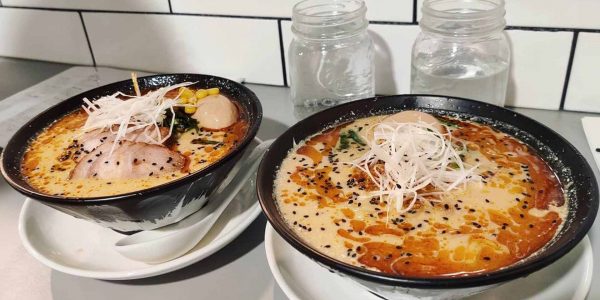 Banff Noodle Bowl and Ramen Round Up 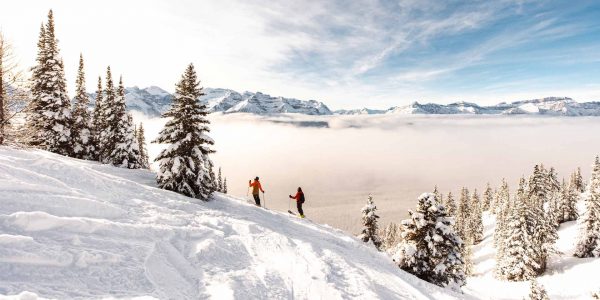 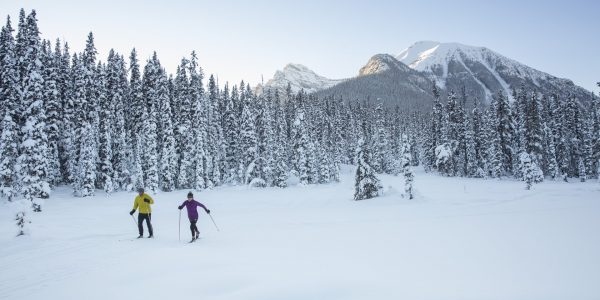 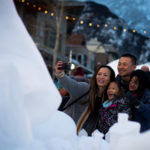